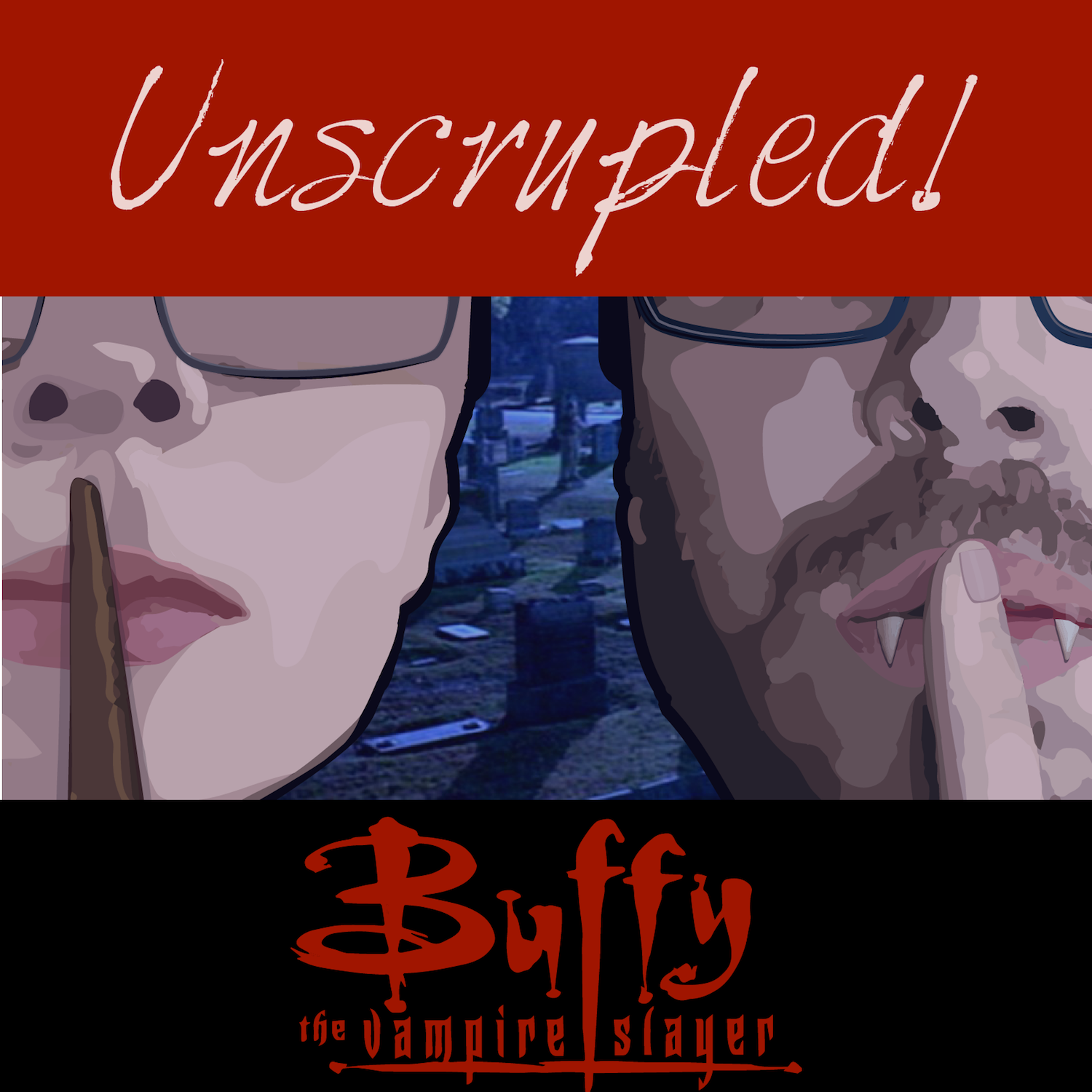 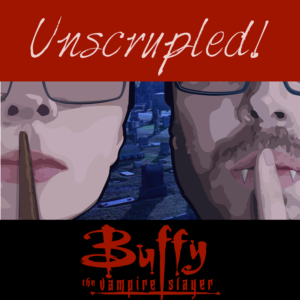 It’s mostly contrived nonsense this week.
Bright Spots:
Kate. I’ve made no secret that I like Kate, and I like that she’s not Angel’s friend. I hope this doesn’t change their dynamic. It’s much more interesting to have these two good guys at each other’s throats and getting in each other’s way. I don’t want Angel to become Kate’s friend just because he’s good.

Drusilla/Darla. Honestly most of the “good” comes from speculation on my part here. The fact that Drusilla is in league with W&H makes this so much more interesting, as it finally puts a believable reason behind bringing Darla back, and hints at a much larger goal.

Y’all . . .
These episodes were truly affecting. Buffy is having to grow up fast, with Joyce dealing with a life-threatening illness. Worse, there’s no supernatural cause, so there’s nothing Buffy is used to fighting. And she has to be a mom to Dawn along with all her other duties.

Not to mention the bug demon that preys on the mentally ill? And that other people can summon it to get rid of troublesome people?

Jesus this is dark.

She lying, I didn’t accost her, she’s a vamp- oh hai Darla

So men are the worst.
We start with Xander, who is having trouble adulting for the first time. Both in relating to his demon-girlfriend and in, well, getting his shit together. He gets split into adult Xander and manchild Xander. Also they reall should have had a threesome.
Our second dose of toxic masculinity comes from Riley, who is super threatened that Buffy is stronger and faster and better at adulting. Wait, is that a pattern here? Luckily his friend Graham is there for him- if not for Spike making a play to get his chip out. It doesn’t succeed.

So we stop at a Karaoke bar where there’s a maybe-gay lime green demon who is really good at diagnosing feelings. It’s a lot more coherent than Rico’s wife having a prophecy baby. Also Angel deals with his guilt over killing an innocent demon pretty quickly. We never even learn his name. Also horses. Fun but not really giving me enough lore to care about what’s going on. I’ll take more of the pansexual karaoke master, though.
And then we have a flashback episode where Angel stays at a racist hotel with a demon who talks like an extra from the Jefferson. I was so into this episodes until floating tentacle monster opened his mouth. Also there’s a young woman who has been passing as white, and well, everyone in the hotel gets the demon in their head and does horrible things. Angel gets himself lynched, and as a revenge he lets the demon have the hotel. Good episode.

Dracula is about, and he has some special powers, like not dying with a stake to the heart. I didn’t really feel this episode, but the idea of Dracula being some kind of special vampire, and his mythology being based on his eccentricities is intriguing to me. I want to see more.

Also WTF is up with this bitch who claims to be Buffy’s sister? Is Anya up to her old tricks again? 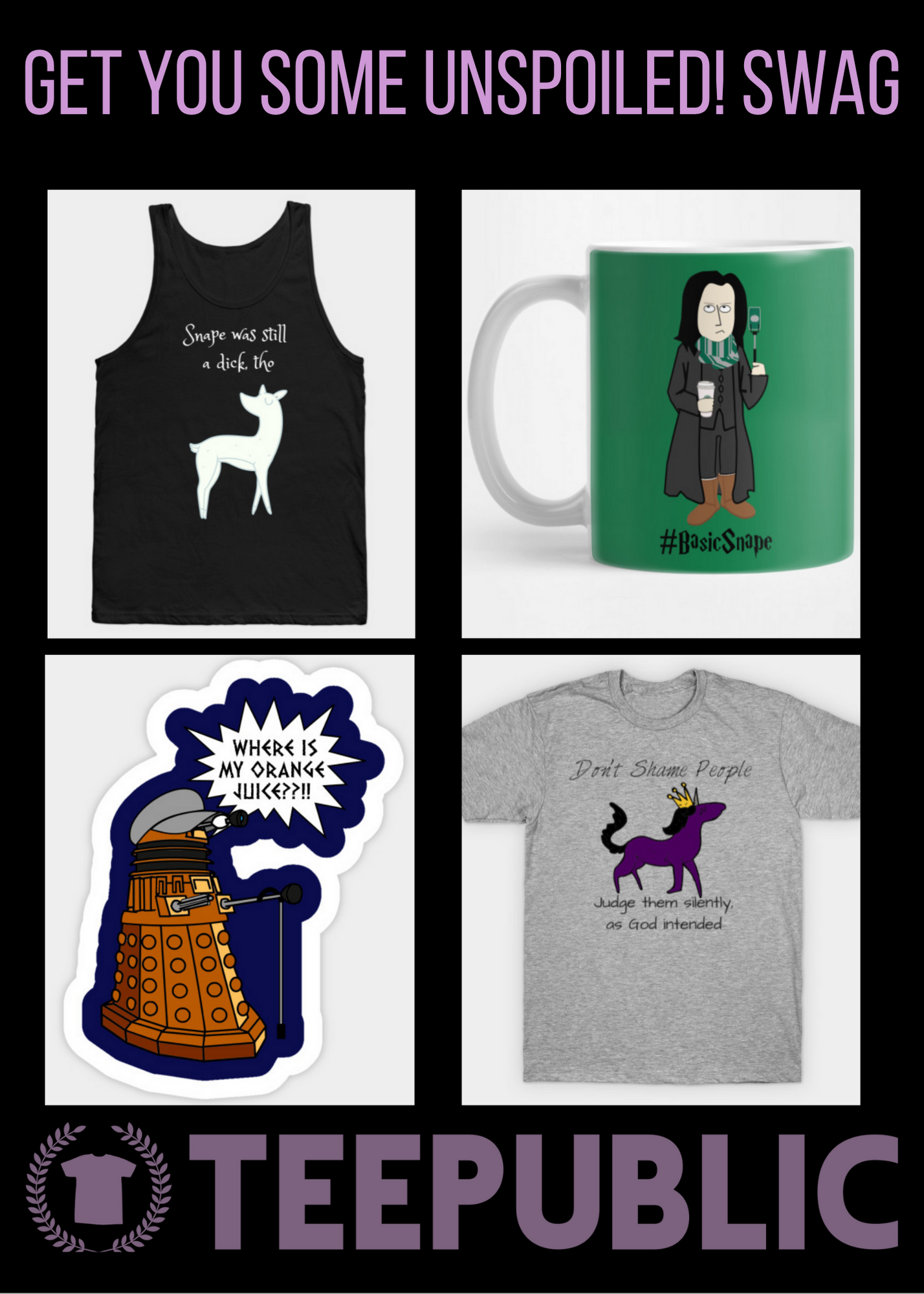